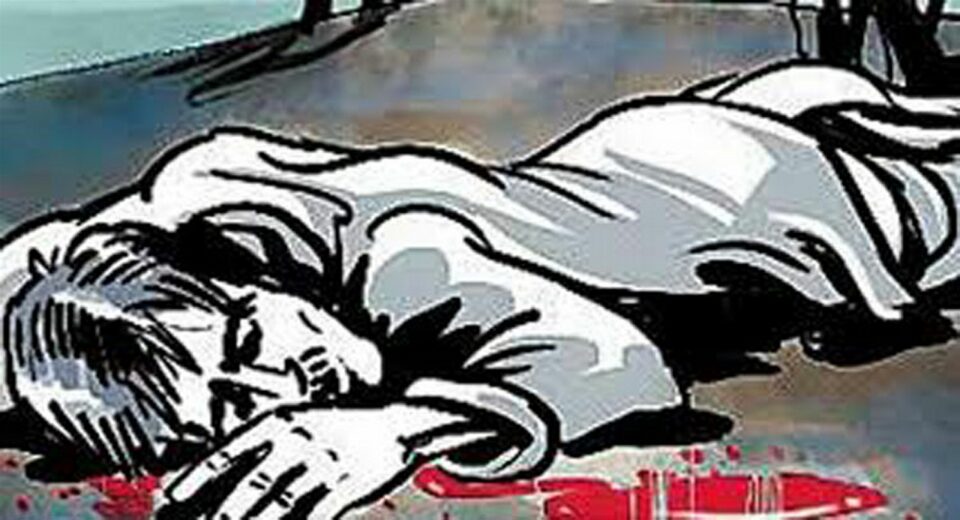 DSP Rajesh Kakar headed team has busted the conspiracy and have arrested the mother and her boyfriend, one is on the run. The Kalyugi mother has brutally killed her 26-year-old son to continue her illegitimate relations.

Sunday, a half-burnt body was found from Jhanda Labana village drain of Balwanda village. The body was thrown into the drain and tried to decompose. Initially, the mother refused to identify the body but later, after being questioned by the police, she confessed the crime.

Postmortem report revealed that there was iron rod in the leg of the dead body. The investigation then turns to the mother of the deceased. On further investigation police interrogated her mother Rupinderjit Kaur who revealed the name of victims, and also revealed the involvement of her boyfriend Sukhwinder singh and his friend Gurjeet singh.

“A case under Section 302 (murder) and 201 (Causing disappearance of evidence) of the IPC was registered at Kahnuwan police station after Randeep’s body was recovered.”, said the Gurdaspur SSP Nanak Singh in a press conference.

DSP-detective Rajesh Kakkar headed team has arrested the mother Rupinderjit Kaur (45) and her lover Sukhwinder Singh (27), while their associate Gurjit Singh is on the run. The police has confirmed that the duo has confessed the crime.

“Rupinder started giving sleeping pills to her son two days before executing the crime. They used a hammer and a knife to kill Randeep and also tried to burn his body, which was later dumped into the drain,” said the SSP as published by Hindustan Times.

Randeep’s wife lived abroad and his father was retired army officer who was living in Pune and was doing another job after his retirement, his younger brother is in army. Randeep was in plan to go abroad to his wife but due to lockdown he could not go.

No automatic arrest in offences having maximum sentence of seven years or in cases of ordinary offense: Bihar DGP

Vaastav Foundation, a group of men’s rights activists participated in Mumbai Marathon to bring men’s issues between the society.

HC granted alimony to ex-wife, in a nullified marriage by trial court

Tej Pratap will pay Rs 22,000 every month to his wife Aishwarya