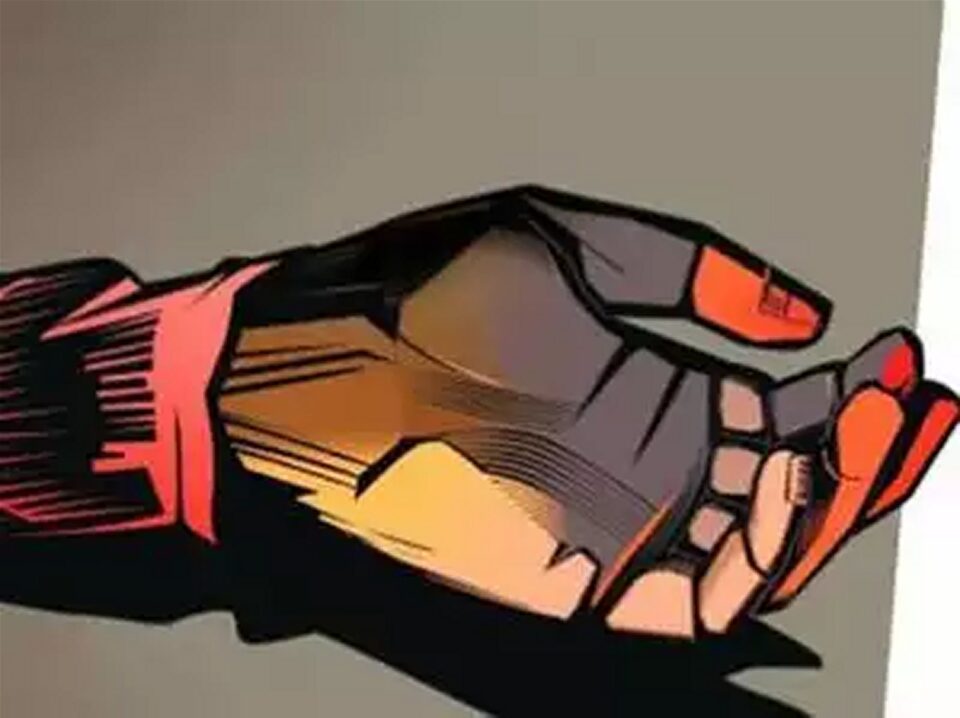 Very often it comes to light that extramarital affair has ruined a happy family. The same news is coming from Dwarka, Delhi where affair of a married women has lead to the murder of her husband.

The wife Rajbala, got her husband killed, after extramarital relationship was exposed to her husband. The police grabbed hold to the accused in 12 hours. The police arrested the deceased wife, married daughter and the Rajbala’s boyfriend Virender who was on parole from another crime of robbery, murder etc.

On may 18, the police found a dead body which was completely drenched in blood. A bike was also seized from the site. Multiple wounds observed on the deceased neck, chest and stomach, indicated that the attack was done with any sharp weapon.

“During investigation, the police analysed the call details record of the mobile phone. The last caller on the phone was identified as deceased’s daughter Sheetal. She and her mother Rajbala were interrogated. It was revealed that Rajbala was in a relationship with Virender and Kumar had suspicion on her,” said Deputy Commissioner of Police (Dwarka) Santosh Kumar Meena as quoted by The Hindu.

“Virender, Sheetal and Rajbala hatched a conspiracy to kill Kumar. On Monday, Sheetal called her father near Nirmal Dham and informed Virender. Thereafter, Virender followed Kumar in a car and killed him by stabbing multiple times on his chest, stomach and neck”, they added.

New CBI chief Subodh Kumar Jaiswal, a perfect blend of all round investigation and administrative supervision