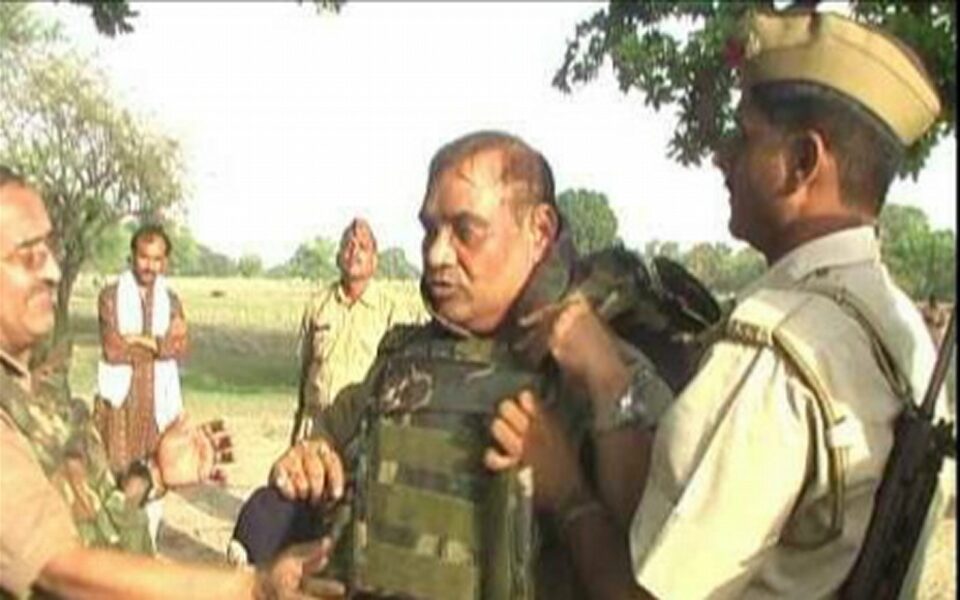 Brij Lal, a 1977 batch IPS officer become Director General of Police, Uttar Pradesh in 2011 and then after retirement he Joined BJP in 2015. He joined BJP, as new Dalit face.

After the allegations Brij Lal released a document, saying he undergone for the kidney transplant in year 2017 while his Son married with Anita in 2018.

He also said that, his own daughter donated the Kidney for the said transplant.

At Mahila police station, Lucknow an FIR has been registered on the complaint of Anita.

Anita alleged that, Brij Lal has took signature on a blank paper for the transplant. Brij Lal, denied all the allegation and said it vague and baseless. He claimed that, no point forcing Anita to donate kidney as only a blood relative can donate kidney.

Brij Lal, also said Anita now living with her parents and stayed only few days with her husband after marriage, and both the families were deciding for divorce due to Anita behavior. He also added that he was shocked to see Anita’s baseless charges.

The Men’s right Activist, said that this is always seen in such application that women stay less at matrimonial house and create more problem at in-laws residence during their stay.

Anticipatory Bail will be granted even after rejection of Quashing plea : SC