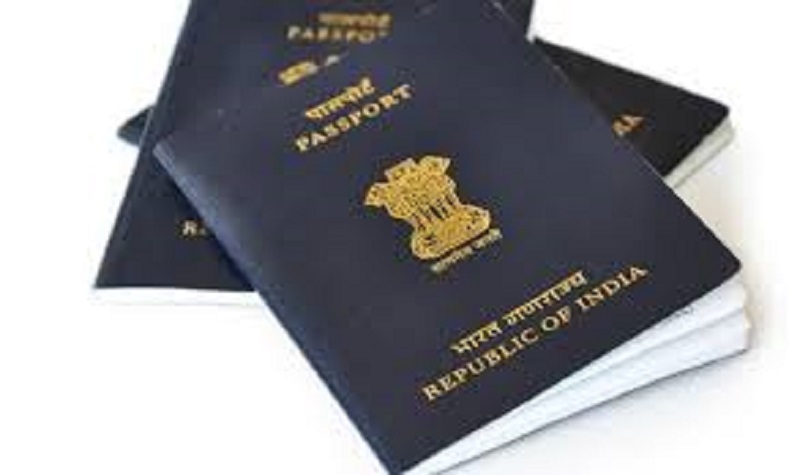 A bill to impound passport of NRI spouse in matrimonial dispute has introduced in Rajayasabha as a joint initiative of several ministries like External Affairs,  Women and Child Development , Law and Justice, Home Affairs.

The men’s right activist said it another way to harass Indian Men, as presently the harassment was limited to the husband living in country but now they are expanding it to world.

“86A. (1) Notwithstanding anything contained in this Code or any other law for the time being in force, where a person summoned by a Court under this Code and the Court is satisfied that the summons issued could not be served, the Court may issue summons along with the substance of the information by uploading on the specially designated website of the Ministry of External Affairs of the Government of India and such uploading of the summons shall be conclusive evidence that the summons has been served against that person.”

The ministry also shared that 4189 numbers of complaint received by women who has been deserted by NRI’s husband.

The men’s right activist further said, there is no law of protection for Indian Male from the false cases and now NRI’s has to run to India and they will lose their Job, career, aspiration.

Will TMC MP Nusrat Jahan be expelled from the position of MP, said marriage with Nikhil Jain is invalid