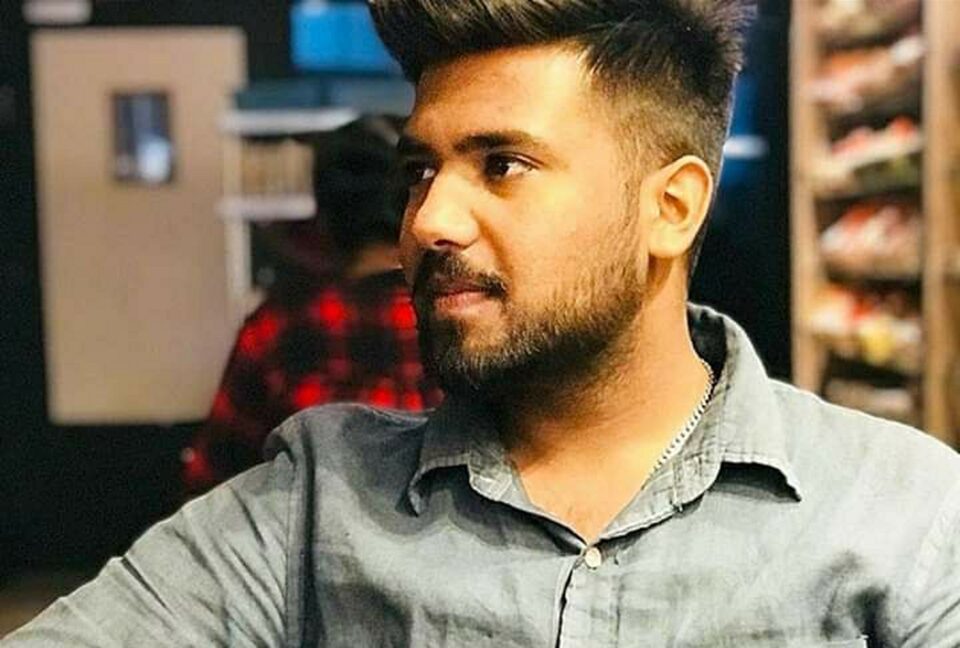 Thursday, Mukul took poison at Indraprastha Hotel. He booked the room saying he will check-out from the hotel in the evening same day.

After taking the poison, Mukul called his mother at around 5:30 PM and said “Maa I have taken poison, you take care of yourself and papa” and disconnected the call.

His parents reached to hotel around 6:00 pm, till then Mukul was unconscious , and then he was taken to near by hospital where Mukul was declared dead.

Police has also found the two pages suicide note. In the suicide note he has said about the threat by the girl and her brother. He also mentioned that he will be watching them from sky, after life. He wrote very emotional message for parents that, “please do not cry for me, I will be watching you from up..I will be next to you..”.

Police has registered FIR against the girl, her Brother Naman and one unknown person. The Baba Khel Police, looking for the accused as they all are absconding after the incident.