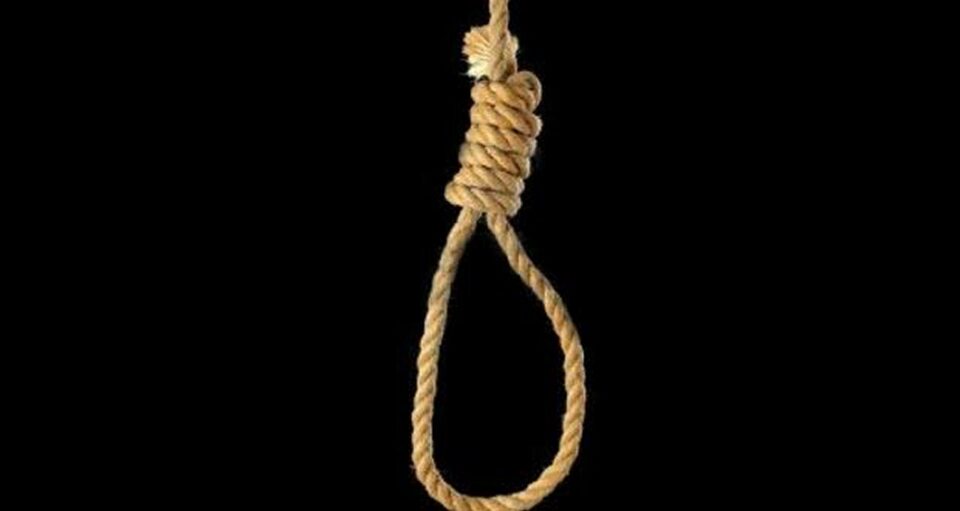 Kolkata based Arghya Basu killed himself, he was found hanging in his apartment. In 2017 he was accused of sexual harassment by a famous filmmaker and FTII graduate.

Media reported that, the incident came in light, when on 1st of March, Basu’s mother could not connect with Basu over call, so she asked Basu’s friend to connect. Then police were informed by friends and asked to visit Basu’s apartment.

Police said, the door was locked from inside and they found him hanging when they entered. Police immediately took him to hospital, where he was declared dead.

Men’s Right Activist said that, #MeToo taking life which is not stopping. Added that, due to allegations, the accuse being targeted and being harassed. The accuse under the #MeToo campaign loosing their job, social life, which is resulting in ending their life.

Police said that, they have not found any suicide note, and Basu’s body has been sent for postmortem.

Police during investigation, found that Arghya Basu was suffering from depression.

Basu’s friend said that, he also took counseling to come out from depression. After few months of counseling, Basu started working and started as freelance.

Woman tortured her Son for more Money from Ex-Husband

UP : BJP MP Thrashed BJP MLA with Shoes After Not Finding His Name on Foundation Stone