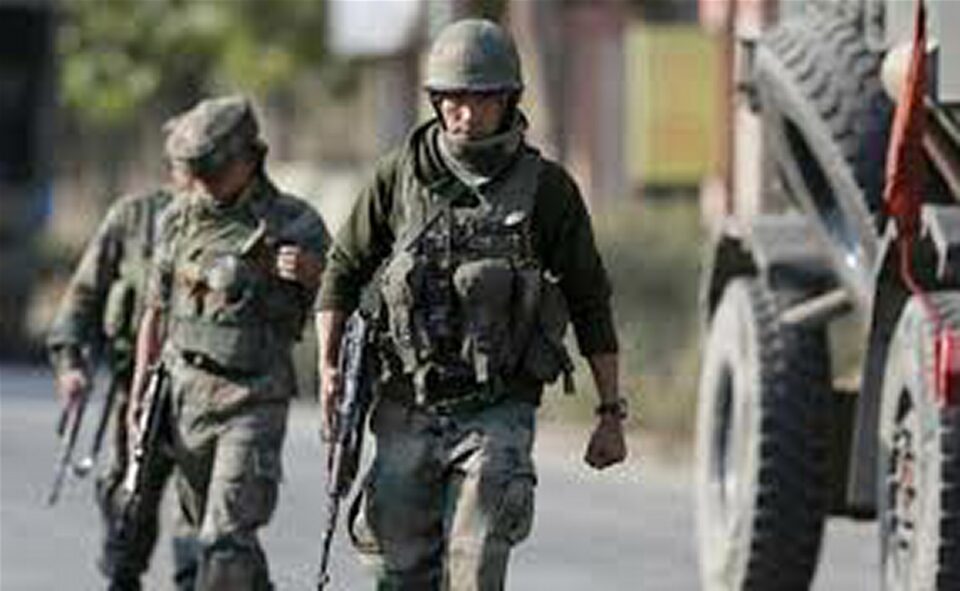 Jammu: Twenty-four-year-old Rubana Kosar and her son Fazan (5) and nine-month-old daughter Shabnam were killed in the shelling. Rubana’s husband Mohd Yunis was also injured, as per the reports.

Pakistani forces are targeting civilian areas with heavy shelling including the Howitzer 105 mm and mortar bombs.

Pakistani shells hit several houses in Salotri village near the LoC. Earlier on Friday, a woman was injured in cross-border firing in Mankote area of Poonch. Besides Mankote and Salotri are among the targeted villages in Krishnaghati and Balakote sectors by Pakistani Forces.

#TripleTalaqBill presented in the Lok Sabha amidst opposition